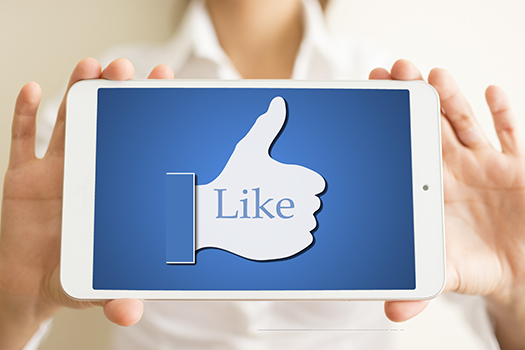 When it comes to online advertising, Facebook and Google AdWords are the two most widely used tools. While online advertising goals remain the same, there are some notable differences between the two methods. In broad terms, AdWords is paid search and Facebook is paid social media. Google uses targeted keywords to put ads in front of searchers likely to be interested in what’s being offered, while Facebook matches ads to users based on how they behave on the social networking platform. Experts at a reputed San Diego search engine optimization company share two case studies to help you get a better idea of the potential impact of Facebook advertising and Google AdWords.

In this case study, the company executives were already using AdWords, so efforts were focused on leveraging Facebook advertising. They ran an image campaign targeting potential customers within a 2-mile radius of their airfield.

They were able to reach approximately 7,000 to 19,000 people by targeting an audience interested in extreme sports on Facebook within their geographic area. Roughly 7 percent of their bookings came from Facebook and 10 percent came from Google. However, they paid more per click with AdWords (0.38 vs. $1.49 per click).

Ultimately, Facebook advertising turned out to be less costly and more beneficial for this client when other factors were considered. For instance, on Facebook their page received a sharp increase in comments and shares because of their targeted ads.

This case study involved a kennel that also provides grooming and training services. They paid 33 cents per click and ended up with nearly 2,000 clicks to their website, within a month of Facebook advertising, with a click-through rate of nearly 2 percent.

With AdWords, they received fewer clicks with a similar budget. They ended up with a click-through rate near 4 percent and paid just over a dollar per click.

Their Facebook advertising produced the same percentage of bookings for services as what they were getting from organic traffic (about 25 percent). AdWords campaigns resulted in about 8 percent of their conversions.

While Facebook seems like the clear winner here in both situations, there are many variables to consider with any form of online advertising. Here are some of the pros and cons associated with Facebook ads and Google AdWords:

As observed from these two case studies, there are pros and cons associated with both AdWords and Facebook advertising. While Google and Facebook are often seen as competitors, the reality is that most businesses can benefit from advertising via either platform. Even though AdWords campaigns can be more expensive, there are strategies you can use to minimize expenses and boost your ROI. The same is true with Facebook. What this comparison illustrates is the importance of exploring other forms of online advertising instead of automatically putting all of your eggs in the AdWords basket.

For high-quality paid or social media marketing in San Diego or any other city in the world, businesses rely on Saba SEO. For over a decade, our team has created catchy and compelling ads across several online platforms for a wide variety of clients. Whether you need focused ads on social media or budget ads on AdWords, we are here to help you. Talk to one of our digital marketing experts at 858-951-1717 and get started with creating high-quality ads.