COVID-19 Update: We’re Fully Operational & Available to Help!
We are grateful to our amazing team of dedicated professionals who are helping us support our clients with 100% operational capacity
Home » Blog » SEO: Addressing the Industry’s Gender Gap 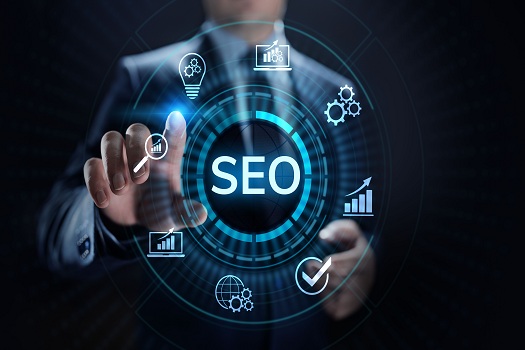 Is there a gender gap between men and women in SEO? There is, and it’s a huge gap. Here’s some information you should know about this important SEO issue, brought to you by Saba SEO, a premier digital marketing firm specializing in SEO, social media, and Internet marketing. San Diego business owners who are interested in promoting gender equality may find this information particularly enlightening.

According to a recent Moz poll, for every two men in SEO, there’s only one female. This is a field dominated in every way by men. In the survey, they didn’t get into more detailed demographics. There were no questions on race or ethnicity.

The Gap Has Been Closing Slightly

Where Is There More SEO Diversity?

In which countries is SEO practice most diverse? Africa is, at about 50 percent male and 50 percent female. Admittedly, the number of participants in the survey was quite small. Therefore, the numbers from Africa may not be as accurate. Number two is Canada, where women SEO pros are at 47.4 percent, which is significantly higher than the United States. Other countries that have higher percentages of women in SEO include Western Europe, with 34.8 percent, Eastern Europe/the Balkans at 34.1 percent, and Scandinavia and the Middle East, both at 33.3 percent.

What sort of environments are female SEO specialists working in now? They’re divided into three jobs: in-house specialist, freelancer, and agency worker. There are twice as many women working as SEO freelancers. The belief is that as independent consultants, the pay is much better. The types of jobs women are occupying more than men include content expert and off-page expert. More men are working as technical experts.

Men Are Paid Much More

On average, men who work in SEO ask for and get 67 percent more pay. Gender equality is just one of the many issues businesses, including SEO firms, are facing in today’s world. For outstanding social media, Internet marketing, and SEO services, San Diego businesses trust the digital marketing experts from Saba SEO. We’ve been one of San Diego’s premier marketing firms for more than a decade because of our expertise and unparalleled service. We specialize in several areas, including social media management, SEO, SEM, web development, and web design. If you want to step up your online marketing strategy, reach out to one of our experienced consultants today at 858-277-1717.