Home » Blog » Google: We Do Not Penalize for Spamming Meta Keywords 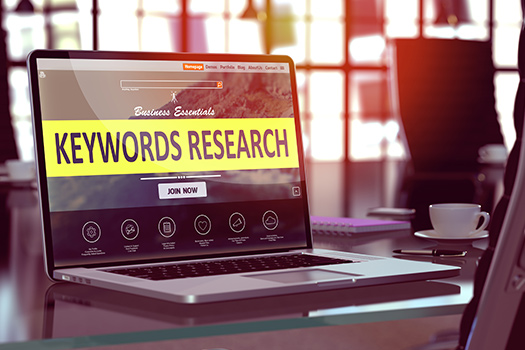 The purpose of meta keywords is to give search engine crawlers a clue about a webpage’s content. While this may be helpful for indexing purposes, it’s never been an important ranking factor. It’s widely known that Google ignores meta keywords, and they recently confirmed they don’t penalize for the keyword meta tag. Experts at Saba SEO discuss Google’s views on meta keywords.

The “announcement” from Google was actually a response to a tweet from a marketer who suggested abuse of meta keywords should be a spam signal. After being asked how Google treats abuse of meta keyword tags, Gary Illyes of Google simply responded with, “It doesn’t,” implying there’s no penalty at all for spamming meta keywords.

The Demise of Meta Keywords

Just because Google isn’t penalizing for meta keywords doesn’t mean you’ll be rewarded if you stuff a lot of keywords in your web content. This is because search engine optimization has evolved since the mid-1990s when meta keywords were first being used in abundance.

In the early days of SEO, some people realized they could spam their meta keywords in an attempt to trick search engines and rank better. Google soon caught on and began ignoring them for ranking purposes. They officially announced in 2009 that they “[do] not use the keywords meta tag in web ranking.”

An argument can be made that meta keywords are essentially dead. Yahoo announced in 2009 that they don’t give much weight to this tag either. Bing followed suit in 2014 by saying meta keywords may be used to help bots target topics, but it’s not a ranking factor. You’re more likely to see the results you want by focusing on using keywords naturally in the content you produce.

Whether you need keywords or high-quality content, turn to Saba SEO, a premier online marketing and web design company in San Diego. We employ a variety of white hat tactics to boost our clients’ search engine rankings and conversion rates. Our experts can design a comprehensive SEO strategy that suits your company’s needs and objectives. To learn about our SEO services and how they can benefit your business, give us a call at 858-951-1717 today.