COVID-19 Update: We’re Fully Operational & Available to Help!
We are grateful to our amazing team of dedicated professionals who are helping us support our clients with 100% operational capacity
Home » Blog » Google Updates that Dominated 2016 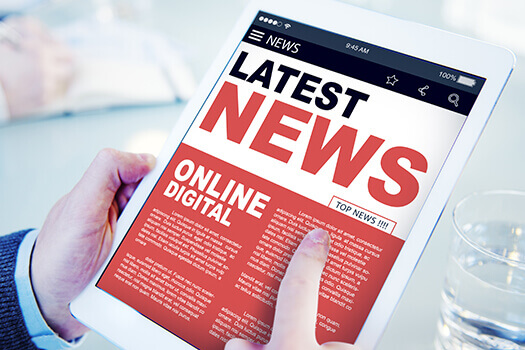 As many SEO experts point out, Google changes its algorithm hundreds of times every year! While many of these changes are minor, the tech giant often rolls out a major update every now and then. This leaves SEO companies and online marketers scrambling for answers.

2016 was truly an eventful year. The popular search engine continued to promote mobile-responsive websites and let out a few surprises. Here’s what made the headlines last year.

Major Google upgrades that made headlines in 2016 include the following, 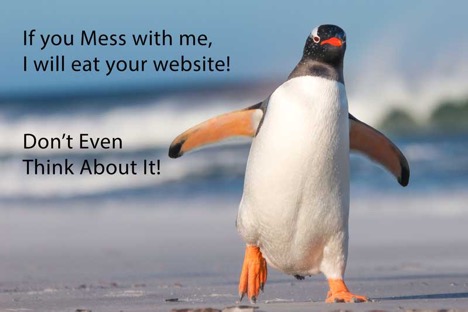 After nearly two years of waiting, Google announced its Penguin update just before the last quarter of 2016. Penguin filter is designed to detect and capture all websites that spam Google’s search results. The last penguin upgrade took place in 2014. Any sites that were hit, as a result, waited for two years to regain their lost ranking.

Unlike Penguin 3.0, the new version implemented page-wise penalties. This meant that the loss in ranking only applied to individual “spammy” pages and not the whole website itself.

The first phase of Penguin 4.0 rollout was completed by 27 September 2016. Unlike the previous upgrade, the new one was gentler on websites. This means that spam-filled websites with bad links were only devalued and not penalized this time.

The second phase of Penguin 4.0 was completed by 6 October 2016. It reversed all penalties that were previously imposed by the 3.0 version. Websites that fixed their bad links and improved content quality did benefit from this rollout and were rewarded with improved ranking. 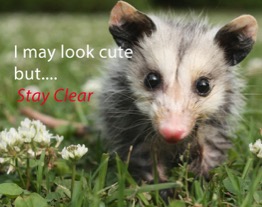 Possum was the name given to this algorithm by marketers, and not Google itself. This upgrade was meant to impact website rankings across the 3-pack Local Finder on SERP. Businesses that fell outside the physical city limits went through a huge change in their rankings. With the “possum” upgrade, Google began filtering local search results based on their addresses and proximity to the user. The impact on organic search was, however, minor.

In 2015, Google rolled out its mobile-friendly algorithm. This meant that the search engine considered a website’s mobile-responsiveness when determining its rank. The same tradition continued in 2016 with mobile-friendly 2 roll out. The new upgrade increased the impact of mobile-friendliness on website ranking. However, websites that were already mobile-friendly retained their ranks and remained unharmed.

Perhaps the most visible Google update of 2016 was the removal of sidebar ads. Additionally, google added one more ad to the top of the page and hence increasing the number of ads from 3 to 4. This was a major overhaul to Google’s search engine results page (SERP).

This update helped align desktop search results with those on mobile devices. This update is predicted to have an impact on organic seo traffic because with more space at the top for ads, organic seo results have been pushed down even further. And, with only 4 spots at the top, advertisers will be willing to pay a higher bid to avoid missing out on potential ppc traffic. Thus, an increase in the average cost per click is likely for most advertisers.

There were a number of unnamed, regular upgrades that resulted in massive organic seo ranking fluctuations. These include the ones on,

Your Team at Saba is Always Ready for the Challenge

For this year, we can expect the search engine to speed up its efforts to improve and fine-tune its algorithm.  We are observing a huge tilt towards quality over quantity. Most experts believe that writing long blog posts or articles will have far better results in organic seo. To this end, we will be changing our tactics in the coming weeks. If you are one of our PPC management clients, we have already updated your Google Ads to benefit from the new features such as more lines of ad space, call out extensions, site link extensions, services & features, location extensions and phone extensions. Your ads are bigger and fatter than ever before. And finally, because mobile-responsive websites will continue to dominate search engine rankings, we have ensured that all of our website design are Mobile-responsive and optimized for conversion.

The experts at Saba are always ready and prepared for any impacts these changes might have on our client’s online marketing. Thank you for giving us the opportunity to be part of your team in 2016. It’s been an honor and a privilege to serve you and we look forward to be part of this continued journey of success.