COVID-19 Update: We’re Fully Operational & Available to Help!
We are grateful to our amazing team of dedicated professionals who are helping us support our clients with 100% operational capacity
Home » Blog » January 2020: Google’s Core Update 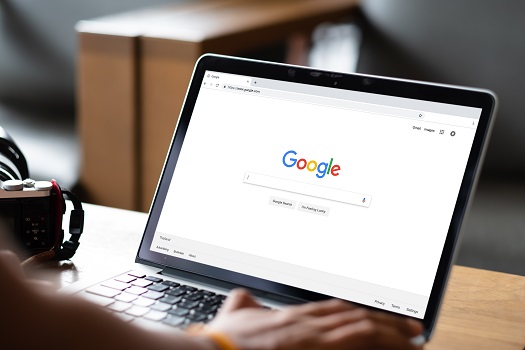 Google isn’t slacking in 2020. The search engine giant officially rolled out its latest core update on January 13th, 2020. While Google normally rolls out algorithmic updates on a fairly consistent basis every few months or so, this one is a big deal because it’s a core update that has the potential to affect online visibility, revenue, and rankings. Here’s what you need to know, according to the experienced professionals from Saba SEO, one of the premier digital marketing and SEO companies San Diego businesses rely on for unmatched expertise and high-quality service delivered with integrity.

Just hours after the initial announcement, Google sent out another message declaring what’s officially called the January 2020 Core Update was live. The company further stated plans to roll it out to various Google data centers in the following days.

What It Could Mean for Your Site

Google core updates have a tendency to produce mixed results. For instance, there were two core updates in 2019. Some SEO and marketing experts believe the June 2019 update was more impactful than the one in September of 2019. An update in November of the same year was focused on local rankings.

What to Do if You’re Affected

First off, don’t panic if you’re affected by Google’s January 2020 core update. In some instances, a negative ranking may not have anything specifically do with your content or site. That being said, it can be helpful to take a look at your existing SEO strategy if a core update does affect you. Google suggests paying attention to:

Because of the many factors involved that aren’t known when Google makes core updates, it’s not possible to fully protect yourself from being impacted in some way. However, what you can do is be proactive about checking your stats, being mindful of the SEO techniques you use, and responding to the needs and expectations of your target audience.

Keeping up with Google’s changing algorithms and ranking factors is one of the smartest things a business can do in today’s online-centered marketplace. If you need help staying on top of Google trends to remain competitive, call on the experts from Saba SEO. For premier expertise in web design, digital marketing, and SEO, San Diego companies have relied on us for almost fifteen years. Call one of our SEO specialists today at 858-277-1717.