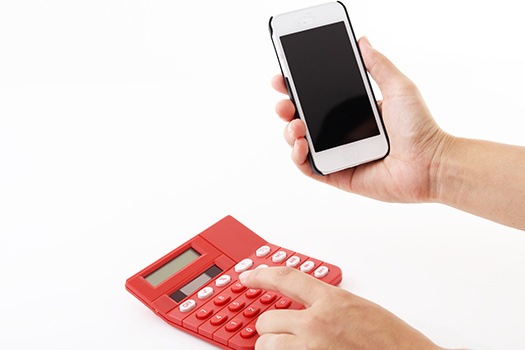 The debates over Mac versus PC and iPhone versus Android have been going on for years, and they’ll probably continue as long as the products stay in the market. While most of the debates between iPhone and Android users simply involve personal preference, there may actually be some differences between the two, one of which being how much money they spend.

San Diego search engine optimization experts explain that the debate on who spends more money revolves around the fact that iPhones are more expensive than Android phones. Even though the two cellular devices offer similar functions, iPhone users seem to be willing to spend more on a phone. Does this also apply to other purchases as well?

Analyzing the spending patterns of iPhone and Android users could be very valuable for marketers. Since iPhone owners are likely to spend more money than Android users, marketers could begin targeting their ads toward the former. When you advertise on Facebook, you can choose to target all devices, only iOS devices, or only Android devices. Targeting iOS devices might increase your sales.

AdWords also allows you to target only iOS users or only Android users with Display Campaigns and Video Campaigns. However, you can’t target specific operating systems with the search feature.

You can use Google Analytics to target an iOS audience and create iPhone-oriented ads. iOS users are likely to click on an ad or a link that mentions the word “iPhone” simply because they have an iPhone. If you’re targeting iPhone users to increase your sales, you can create ad content that appeals to your audience.

Whether you’re targeting iPhone or Android users, you can boost your digital marketing efforts by consulting Saba SEO. As one of the leading San Diego marketing companies, we offer website and mobile app development, search engine optimization, and several other services to increase your brand’s online visibility. Our team deploys a variety of white hat tactics to help you improve your search engine ranking and target your audience effectively. Give us a call at 858-951-1717 to learn about our digital marketing plans and packages.