COVID-19 Update: We’re Fully Operational & Available to Help!
We are grateful to our amazing team of dedicated professionals who are helping us support our clients with 100% operational capacity
Home » Blog » Image SEO Is Operational Again 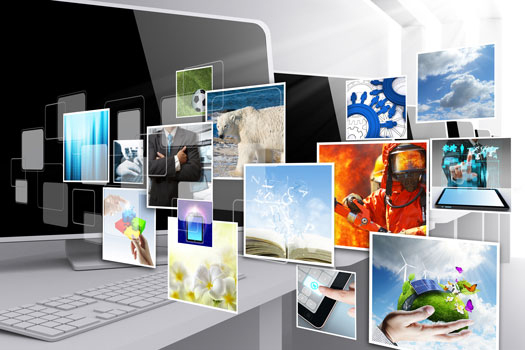 Image SEO involves using images, captions, alt attributes, and structured data to boost online ranking. Until 2013, image SEO was a great way to drive traffic to websites. Then, a change in Google’s search engine algorithm destroyed image SEO. However, Google has brought back image SEO once again. Whether you’re designing your SEO strategies on your own or letting one the leading marketing companies in San Diegotake the lead, here are a few things you need to know about image SEO.

The Issue with the “View Image” Button

A few years after Google added the “view image” option, Getty Images filed a complaint against Google with the European Commission. They claimed Google was using Getty Images but diverting searchers from their website. As of February 2018, the “view image” button is gone. Google SearchLiaison announced on Twitter on February 15th that the change was made in part because of their settlement with Getty Images.

Since Google has done away with the “view image” button, image SEO seems to be on the rise again. Anthony Muller from Search Engine Land surveyed 58 different sites with large catalogs of images, and found they had a 37 percent increase on average in clicks from image searches. Immediately after the “view image” button was added in 2013, sites lost an average of 70 percent of their image search traffic. Image search traffic in 2018 isn’t yet up to its pre-2013 rates, but it is increasing. If your site has a large volume of images, it’s time to prioritize image SEO to attract a wider audience.

If you need help optimizing your web content and images, get in touch with Saba SEO. We are the leading SEO company in San Diego with several years of experience in digital marketing. Our services include search engine optimization, web design, content marketing, and social media management, and we offer customized solutions to businesses all over the globe. Call us at 858-951-1717 to schedule an appointment with one of our SEO Managers.