Home » Blog » Have You Disappeared from Google’s 7 Pack? 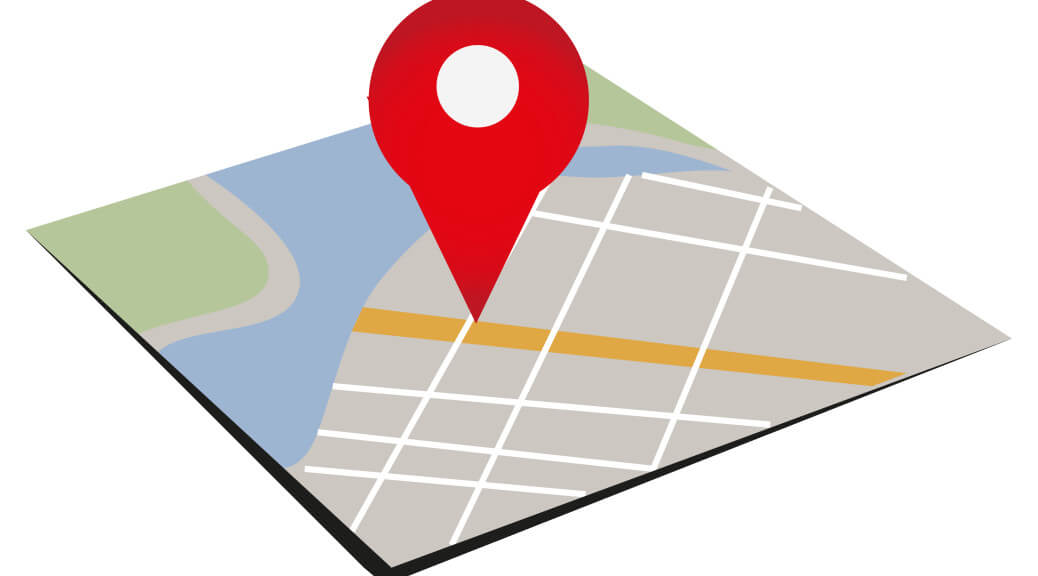 Adding to Google’s menagerie of algorithm updates, its recent local modification “Pigeon,” was released on July 24, 2014, for American English searches. Like the release of Panda and Penguin before it, Pigeon has left some local businesses looking to make adjustments to their search engine optimization, as they find they are no longer appearing in Google’s seven pack – the grouping of results appearing alongside a Google Map which pinpoints their locations.

Google claims that this update will allow local searches to mimic other rankings, but one thing is for certain: San Diego internet marketers and businesses must adapt their SEO strategies.

After Pigeon’s initial release a few months back, it was clear that directory sites were being favored over individual businesses. The hospitality, food and education industries have noted an increase in their Google Places results. However, now that the update is in full swing, it seems that legal and medical practices, spas and transportation are also being slightly favored.

Jobs, real estate, insurance and movie sites noticed a downturn in their results, in part due to the update’s preference for directory pages. Finance, furniture and government searches have also marked a slight decrease in their Google Places results since Pigeon took flight.

For those industries that have noticed their rankings slowly decrease in the months since the Pigeon’s release, potential avenues for climbing the ranks have begun to emerge. Google has gradually been shifting to a focus in local searches, which makes sense with the increase in searches using mobile technology. Pigeon’s results are narrower than ever, so local SEO is going to become more important than ever before. Sites and keywords should include more area-specific words and phrases, street names, and even landmarks to meet Pigeon’s new threshold.

Ultimately, the gains and losses due to the new algorithm are in flux, and SEO strategy will do as it has done each time before and make adjustments. The most skilled and up-to-date practitioners of SEO in San Diego, like Saba SEO, have learned what it takes to help clients once again, find themselves on top. To request a free website analysis or a consultation, reach out to us today at 858-277-1717 – we’re here to help.