COVID-19 Update: We’re Fully Operational & Available to Help!
We are grateful to our amazing team of dedicated professionals who are helping us support our clients with 100% operational capacity
Home » Blog » The Hotly Debated Topic of Net Neutrality 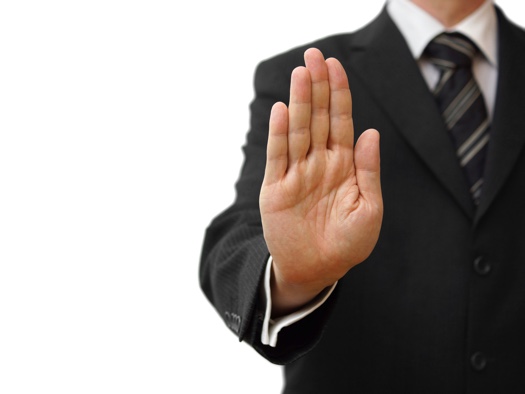 So, what is “net neutrality”?

Recently introduced into the American lexicon, net neutrality is the guiding principle that Internet service providers (ISP), such as Verizon or Comcast, should treat all web traffic the same and not discriminate or charge based on content, platform, site, or user. Without net neutrality, ISPs could charge customers for faster access speeds or content delivery.

Internet giants like Facebook, Google, Netflix, Amazon and eBay are all for net neutrality, and more than 100 technology companies have reached out to the Federal Communications Commission (FCC) with pleas to protect web users against discrimination. Beyond discrimination, proponents of net neutrality worry about a digital world with rampant Big Brother censorship, where basic access to timely information will be reserved for the rich.

On November 10, 2014, President Barack Obama gave net neutrality the thumbs up, arguing for “no blocking, no throttling and increased transparency.”

By and large, ISPs are opposed to net neutrality. Most ISPs stand to significantly deepen their pockets by charging for tiered bandwidth plans, a practice called “paid prioritization.” ISPs trumpet the benefits of laissez faire business, arguing that discriminatory bandwidth fees will encourage them to upgrade their infrastructure, a benefit for everyone.

Impact on Marketing and SEO

Net neutrality is the foundation of modern search engine optimization (SEO) and allows for equal competition among all advertisers. Without it, the scales tip in favor of large companies that can afford to pay for top-tier bandwidth. Meanwhile, small content producers like mom n’ pop enterprises who can’t afford the premiums for “fast lane” content delivery see a significant drop in their website traffic.

Additionally, if ISPs are able to regulate content delivery, not just speed, high-quality media used for things like marketing and breaking news on smaller sites could potentially disappear as well. Website analytics and demographic statistics would be skewed, search engine popularity would be no guarantee of performance, and money would count more than merit.

At Saba, Inc., we’re interested to see how the net neutrality debate plays out and will continue to keep you updated on any breaking news! In the meantime, if you’d like to learn more about how the Internet can help grow your business, don’t hesitate to reach out to us – 858-277-1717 – we’re here to help!